The ten-year conflict in Syria has impacted every aspect of society. This includes new incentives in both the marriage economy and the sex market: some rural areas have seen a substantial increase in polygamous marriages, while some cities have witnessed the development of a religiously sanctioned sex-for-money trade. The latter is the subject of this paper. 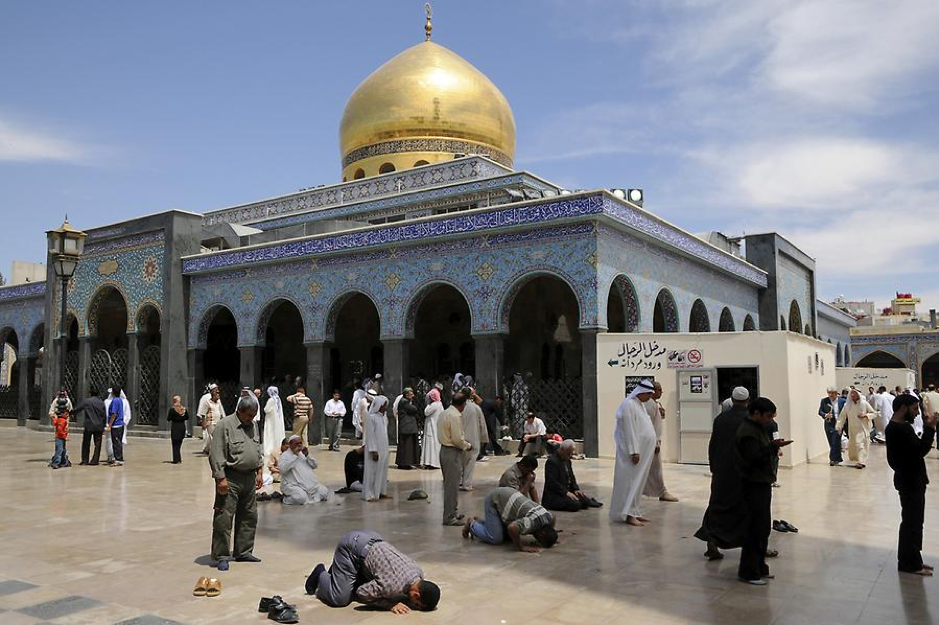 The sex market includes a wide range of actors (locals, refugees, professional or forced workers, pimps, hotel managers and entrepreneurs) and transactions (constrained, informal, contractual) that vary according to the environment in which it is operating. Within that range, the present article focuses on religious entrepreneurs and contractual “pleasure marriages” (mut’ah), with a core sampling undertaken in the city of Sayyidah Zaynab, a now heavily “shiatized” suburb 10 km south of the capital, which hosts the shrine of Zaynab, grand-daughter of the Prophet Muhammad. 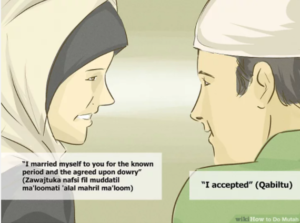 In the summer of 2021, Religioscope interviewed several sources in Damascus and Aleppo involved in or knowledgeable of the practices surrounded mut’ah contracts in Syria. This article analyses that tradition as an instrument used by freelance Shi’a religious entrepreneurs to both capture market shares and assert a measure of social control within specific urban areas. Shari’ah-compliant fixed-term marriage can be understood as a hybrid cultural product that simultaneously fulfils male consumers’ demand for sex and mitigates the reputational cost for female providers: it creates a legal and religious framework that allows participants to bypass the prohibitions and constraints conservative societies impose on sexual intimacy, and lowers the cost for women of entry into the sex-for-money trade.

For reading the full article by Olivier Moos (26 pages), you can either read it below or click here for downloading the PDF file (2,6 Mo).