As church members swayed and danced to gospel music and its pastor preached an emotion-filled sermon that concluded with him praying in tongues, it would be easy to believe that the Community Church of Washington, DC was a Pentecostal church. But actually this African-American congregation is a new church plant by the liberal United Church of Christ. Its pastor, Rev. Aaron Wade, said that although the 150-member church is liberal in its social justice ministry and its views on gay rights, enough of the pastors and members had backgrounds in the Holiness-Pentecostal traditions to take a charismatic approach. “We allow the Spirit to move and we’re led by the Spirit to heal,” he said. 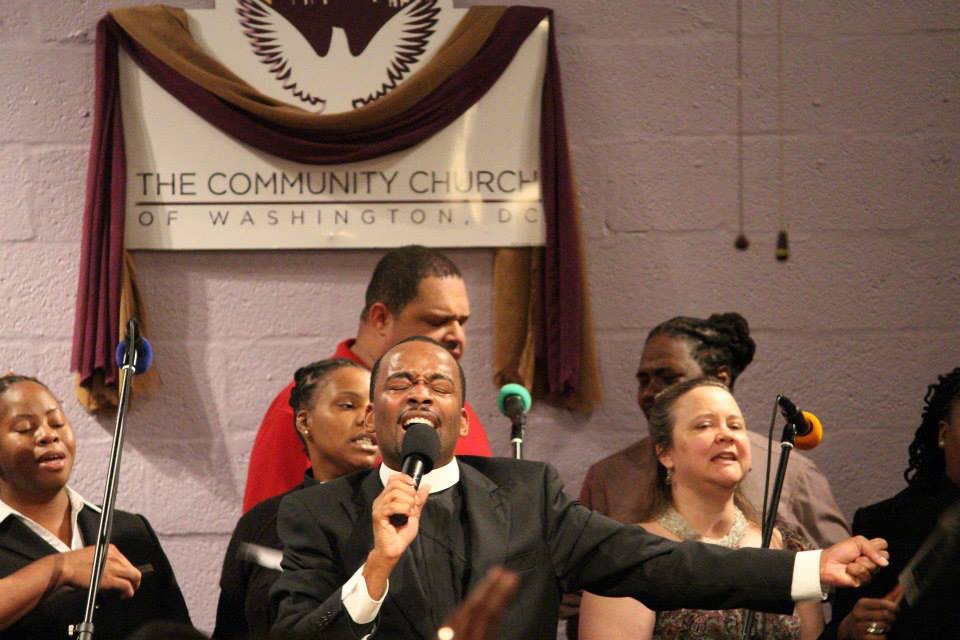 Church planting, once the specialty of evangelicals, is now becoming more common among mainline Protestants seeking to reverse decades of decline in their ranks. In the process of starting new churches both kinds of Protestants are reworking their identities to appeal to the growing ranks of Americans loosely tied or not affiliated with religious institutions.

Starting new churches is not really new for Protestants in the U.S. Every denomination in America has grown through planting new congregations to extend their teachings and reach new populations. In the 1950s, mainline Protestant denominations engaged in extensive church planting as their members moved to newly built American suburbs. Evangelicals have more consistently sought to start new churches, though in recent years the fastest-growing ones have been non-denominational congregations often spun off from megachurches.

But as growth has slowed among evangelical denominations, such as in the Southern Baptist Convention, and as these church bodies have sought a greater presence among young adults moving to big cities, these church bodies have renewed their devotion to what has been called home missions. While mainline churches are historic fixtures in small towns and cities, such denominations as the United Church of Christ (UCC), the Presbyterian Church (USA), and the Evangelical Lutheran Church in America (ELCA), have launched programs and offices to start new congregations often as alternatives to establishment ones. There have been related attempts to establish new churches by mainline church bodies in Europe, especially in large cities in the Netherlands, Germany, and Great Britain.

These congregations may meet in other churches, though many hold services in bars, storefronts, movie theatres and public school buildings. Some seek to return to historic liturgies and rituals while others stress relevancy, using rock bands and contemporary music. But they are all trying to reach people who would not normally enter a traditional church building on a Sunday morning.

In a study this author conducted among 40 of these congregations (all started within the last decade) in the Eastern U.S., these churches reported varying rates of church growth. The evangelical new congregations tended to grow faster and have more people in attendance as compared to the mainline church plants. The reasons for this difference may be in the very different strategies and traits that mark evangelical and mainline new churches and their planters. 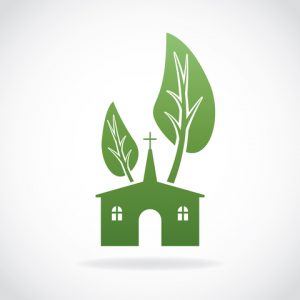 The new churches from such denominations as the Presbyterian Church in America (PCA), the Southern Baptist Convention (SBC), and the Assemblies of God have well-funded and effective church planting agencies, but many of their new churches are also linked to church planting networks outside of their denominations, such as the Reformed-oriented Acts 29, and the charismatic Association of Related Churches. Even those who did not have such connections were closely associated with megachurches, where they received training and network with other church planters. Redeemer Presbyterian in New York stands out in this regard, creating a training and resource center for evangelical planters from all denominations. The large Calvinistic SBC church in Washington, DC, Capital Hill Baptist, serves a similar role for a new SBC plant in the DC area, referring people to the church and mentoring the pastor and staff. Evangelical church planting follows a horizontal structure—where “sister” or “mother” churches will divide and form new churches. Often denominations do not play a large role in starting and maintaining these new churches, although some may help in planning and initial funding.

Many of these evangelical church plants do not stress their denominational identity. In a related study this author conducted with Marjorie Royle of Clay Pots Research of how new churches and their websites relate to their denominations, it was found that the evangelical churches tended to de-emphasize their denominations, rarely using denominational names in their titles (for example, using “New Life Community Church” rather than “Community Baptist Church”), and using generic statements of faith. Yet they tend to interpret the Bible literally and stress evangelical teachings, such as the divinity of Christ and the importance of sharing one’s faith with non-believers.

In such a confessional denomination as the Presbyterian Church in America, new congregations may not advertise their denomination to newcomers at first, using the same contemporary music and church names as found in non-Reformed churches. One PCA pastor in Boston said “The PCA means nothing to newcomers. Just a handful come because we’re PCA. We don’t lead with that.” But, as another pastor said, once attenders become more involved in the church or move “from the front door to the back door,” they are introduced to practices and teachings associated with the Reformed tradition, such as keeping the Sabbath and belief in predestination.

The mainline church plants tend to be more vertical in structure, with denominational officials and offices having a larger role in planning, starting and maintaining these new churches. But they tend to have a weaker relationship with existing congregations and fewer ties to networks outside of the denomination. But the founder-pastors took an entrepreneurial role and experienced some struggle in starting these congregations. One pastor of a UCC plant in Baltimore said she felt called to minister to young adults as she noticed that they often stop going to church after attending youth groups. She made it her mission to convince church officials on the importance of starting a new church. But she finds that mainline church leaders tend to “rest on their laurels… It’s not part of our DNA to evangelize. When mainline congregations are clear about what they’re doing and why it’s important, people are attracted.”

The values of progressive Christianity, particularly inclusivity on race, gender, and sexual orientations were prominent in these churches. In some cases, the stress on inclusiveness could overshadow denominational identity, though their sponsoring denominations themselves promote inclusivity. What is called “radical hospitality” was also a fairly common feature of these churches. This often meant inviting everyone to communion, even non-Christians. In fact, in almost every one of these congregations, there were people—a minority– who did not claim a religion and weren’t sure about the existence of God but participated regularly, even in such a position as worship music leader. The pastors strongly identify with their denomination, particularly its progressive sectors, and are able to identify denominational teachings and practices in their preaching and programs while at the same time not requiring such an identity for members and other participants. As an ELCA pastor dressed in a formal clerical collar, who led a startup in a neighborhood garden in Brooklyn, said in an interview, “For me, I’m a Lutheran pastor rooted in Lutheran understandings of the faith, but [this church] is not just for Lutherans or Christians.”

Many of the mainline new starts adopt a progressive identity that is closely aligned to their respective denomination; in turn, the denominations support and promote these new church plants as a way of re-branding the denomination. For example, one UCC start up branded itself as the most liberal congregation in the south.

But it should be noted that in a minority of evangelical mainline churches, divisions on issues such as gay marriage and lesbian and gay ordination often served as an obstacle to building a strong identity. One pastor of a church plant in North Carolina said that the pluralism in the Presbyterian Church (USA) has weakened members’ identification with the denomination. He added that the main challenge in his ministry of planting a church is “knowing what your core is and building [on it]. The core is the gospel and not a political movement.”